This year marks the 100th Anniversary of a very important date for democracy. 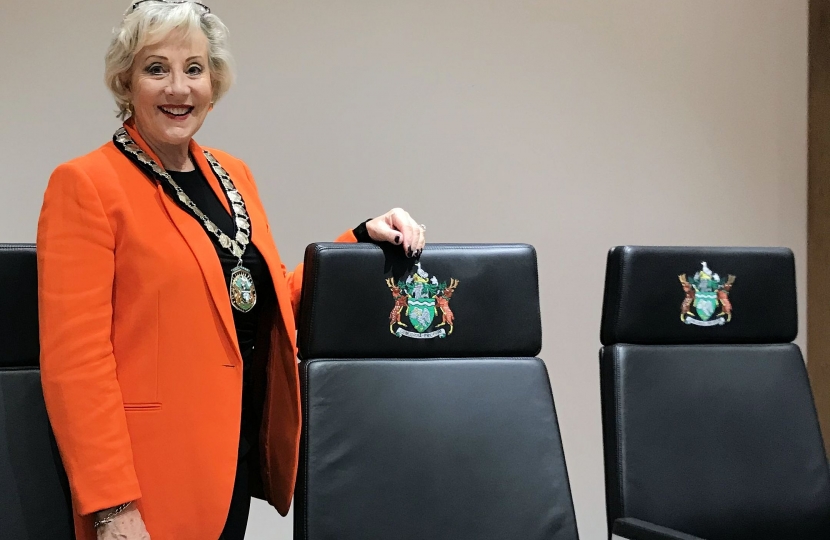 In 1918 the Representation of the People Act was passed which allowed women over the age of 30 who met a property qualification to vote. Although 8.5 million women met this criteria, it only represented 40 per cent of the total population of women in the UK.

The same act abolished property and other restrictions for men, and extended the vote to all men over the age of 21. Additionally, men in the armed forces could vote from the age of 19. The electorate increased from eight to 21 million, but there was still huge inequality between women and men.

Cllr Sue Renshell says “100 years on the Country has its second female Prime Minister, plus more women in the Cabinet. This trend is also reflected in Local Government. It has been a great privilege for me to represent Aylesbury Vale District Council as its Chairman. I would urge more women to find out how they can become more involved in politics, your really can make a difference. Go to our get involved page to find out more.”

You can also find out about the Vote 100 Exhibition Project's latest activities by the link below.