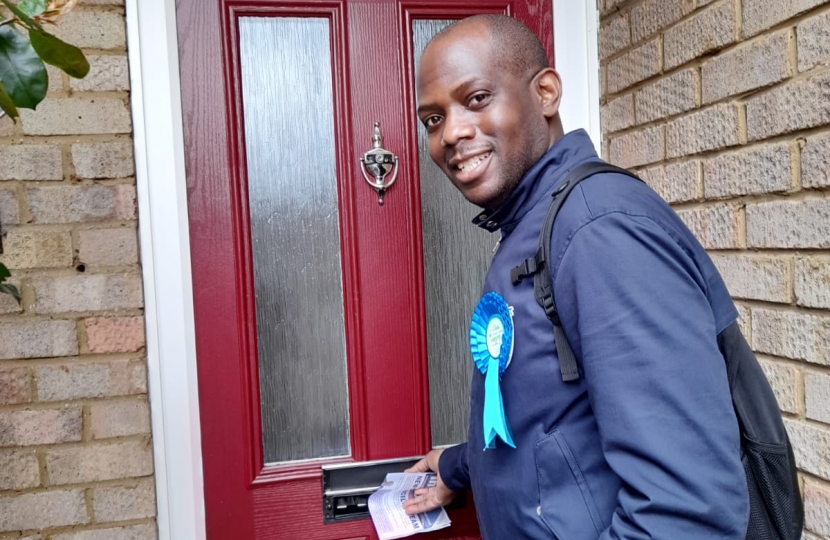 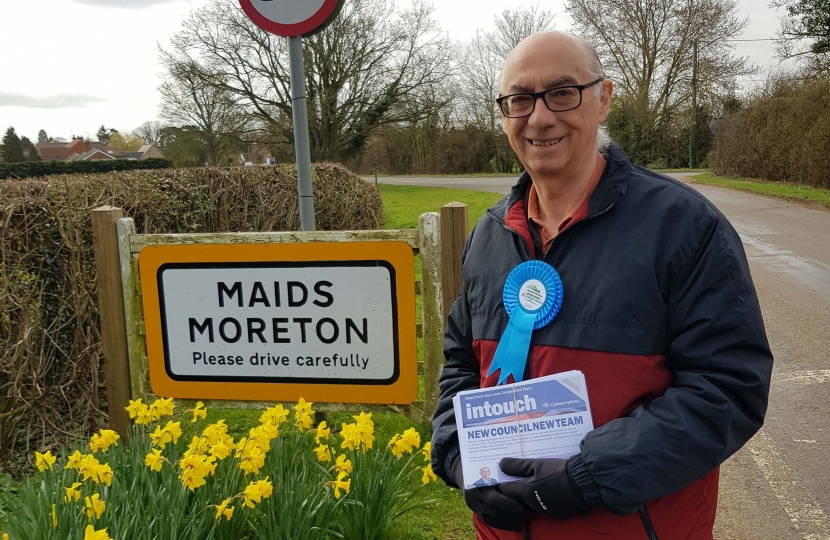 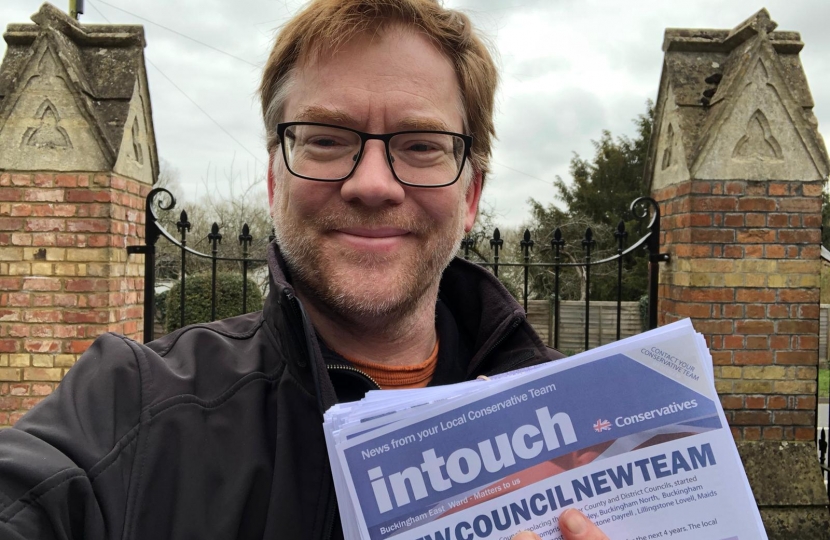 Warren: is a chartered architect and runs a small architecture consultancy specialising in heritage and ecclesiastical projects. Warren lives in Buckingham, and since 2007 has been involved with local politics in North Bucks. He has been an elected County, District and Town Councillor, a trustee of Buckingham Old Gaol Museum, establishing the Friends of Buckingham Library and creating BART, the new community bus. He’s an active campaigner for Buckingham including delivering improvements to our parks, cycle paths and the environment, including natural flood defences on the River Leck and installing solar panels on the library.

Howard: has been Mayor of Buckingham twice and campaigns tirelessly to engage with residents and businesses. Joining AVDC in 2011 he has held Cabinet portfolios for Leisure and Finance. During his period on the Cabinet he encouraged the setting up of Parkrun in Buckingham, persuaded AVDC to invest £2.6 million in the Swan Pool and secured the funding of the improvements to Cornwall’s Meadow car park.  His commitment to Buckingham is seen in the many local charities he supports including BACAB/Citizens Advice Bureau, Swan Community Hub and Buckingham Christmas Parade. He is a Director of Healthwatch Bucks and Treasurer of Buckingham Rotary.

Ade:  is a practising Lawyer, Arbitrator, Academic, and former Student Union President of the University of Buckingham. He is passionate about many issues, especially education, and seeks to champion the cause for local schools to be more accountable to children, parents and our community, in areas of performance, standards, safeguarding, fair access and special education needs. He also seeks to improve relationships between local businesses and educational institutions/training providers within Buckinghamshire, towards tackling unemployment, by promoting opportunities for institutions to better understand the needs of the local job market.