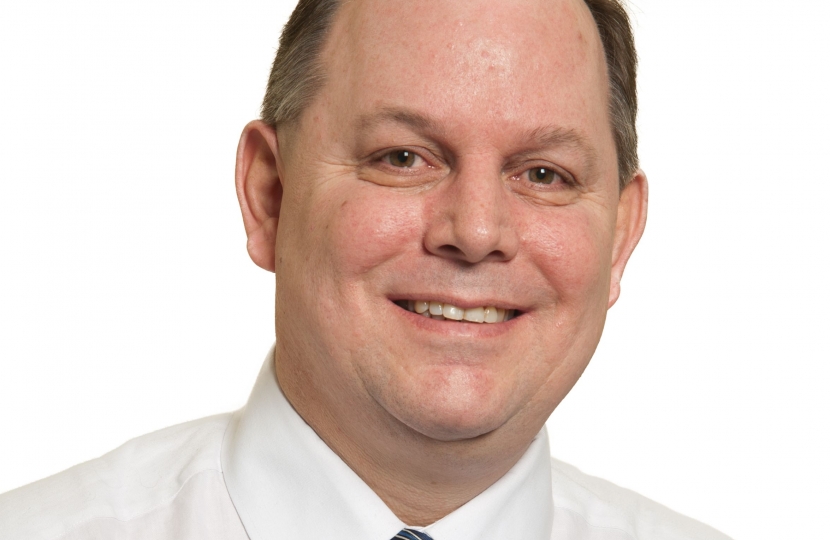 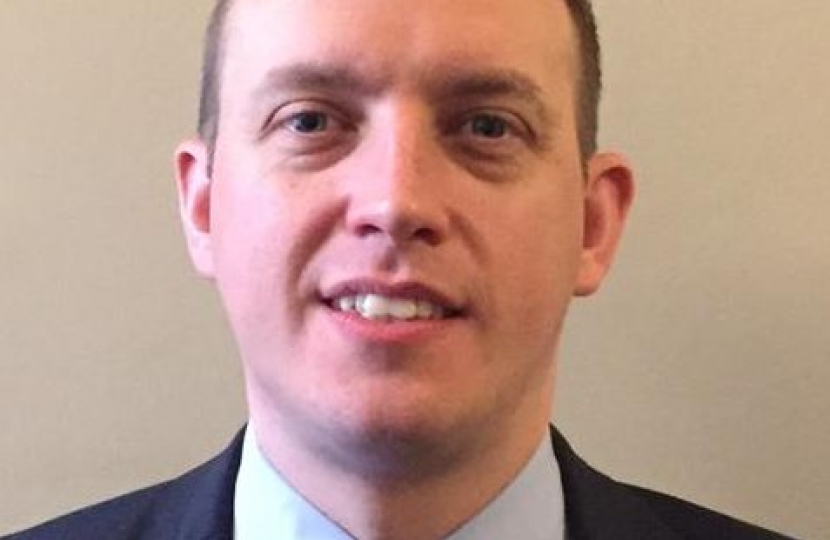 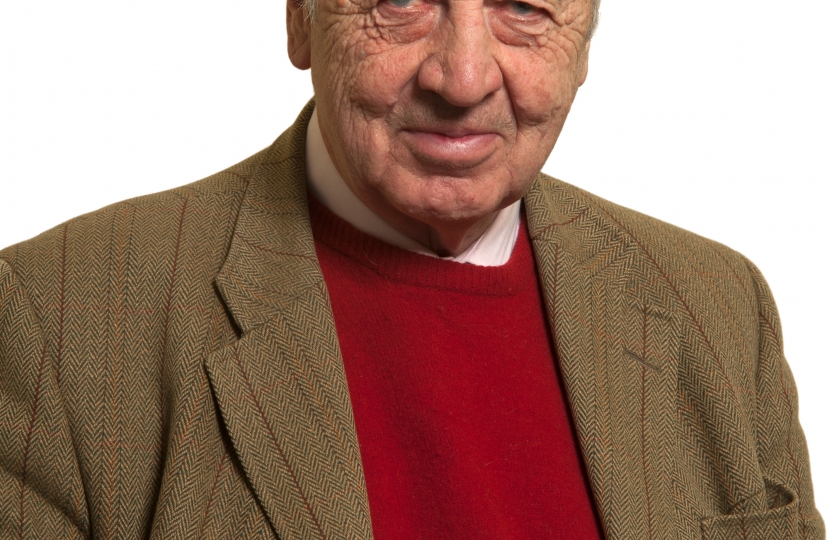 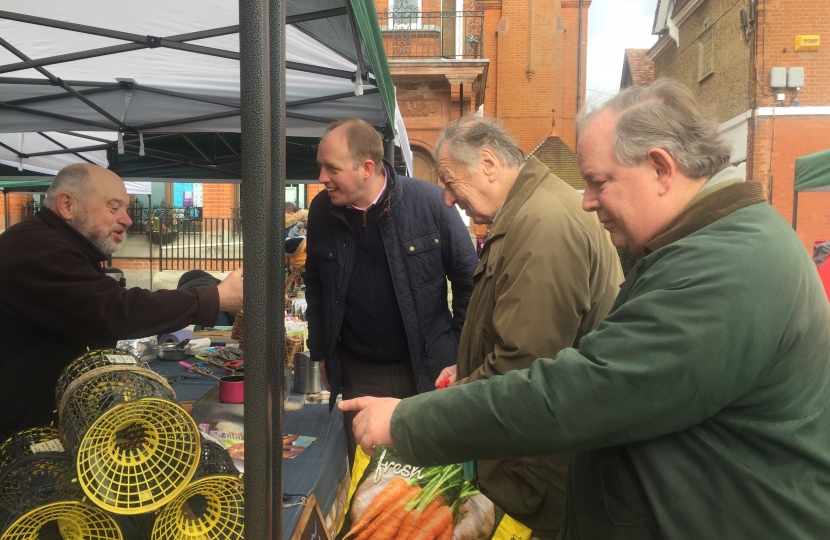 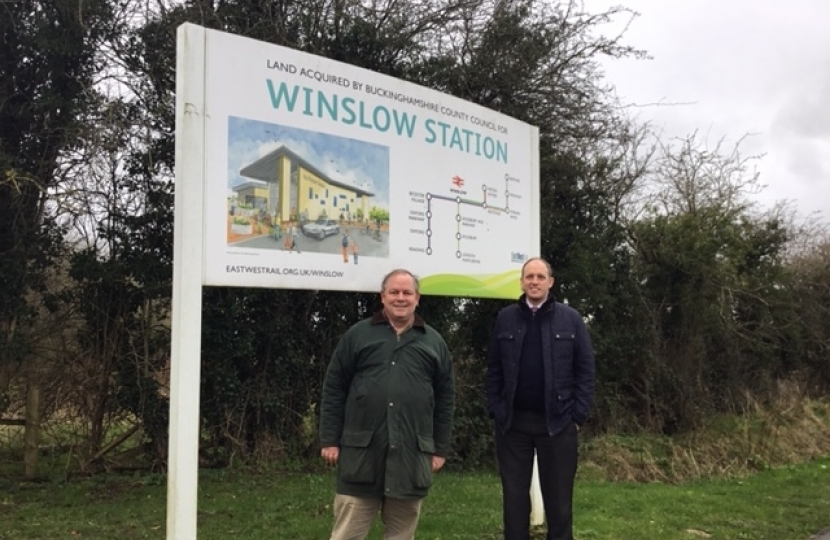 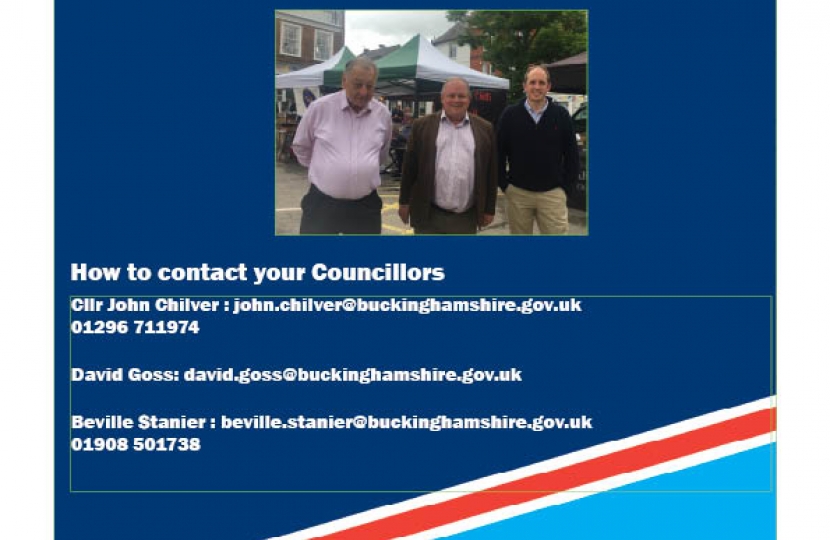 David first moved to Winslow four years ago.  He currently lives on the High Street in Winslow and previously lived on Selby Lane.  He has spent the last few years working in International Trade where he supported British businesses to Export across the world.  Prior to this he worked in the City of London.  David attended Loughborough University where he was President of the Students’ Union and he has also worked for the Metropolitan Police.  More recently he has served as a School Governor and ran the London Marathon for a charity
Contact details for David:David.Goss@buckinghamshire.gov.uk

Billy has lived in the Winslow ward for the majority of his life, arriving at Whaddon as a young married with a tiny baby (who now lives in Winslow with children of her own).  He joined Aylesbury Vale District Council in 1999 and was the former Cabinet Member for Waste until 2019.  As someone brought up in the countryside, Billy is committed to preserving our rural heritage from being swallowed up whether that be Milton Keynes expansion, HS2 or the Oxford to Cambridge Expressway.  He has represented all the communities of both the Winslow and Buckingham areas in the last year.

The draft Vale of Aylesbury Plan already includes ambitious housing growth and we will push back on any proposals to increase it.  Our countryside and way of life is threatened by the Oxford Cambridge Expressway and Milton Keynes expansion plans, both of which we totally oppose.  We will fight to preserve unspoilt for future generations the rural agricultural heart of the Vale of Aylesbury.

We care about our countryside, wildlife and preserving our villages. We will ensure the new council has ambitious biodiversity and carbon reduction targets.   We will play a full part in delivering our manifesto plans for a major tree planting programme, new electric vehicle charging points, continued high recycling rates and a clamp down on fly tipping.

We support the increased investment to improve our roads, pavements and footpaths and welcome the higher budget proposals for drainage.  We will also support new initiatives to control speeding through our villages.

We will champion our local economy as we emerge from the lockdown restrictions, including keeping Winslow High Street as a thriving retail centre. We welcome the reopening of East West Rail including a new Winslow Station.
We also look forward to working with the local community to deliver the exciting plans for the Winslow Centre site and new Sports Hub.

We all live locally and have strong roots in the area and we commit to listening to your views and concerns.
All three of us are experienced campaigners and, together with local MPs and community organisations, we will ensure your voice is heard. 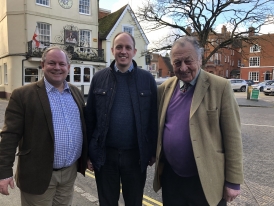